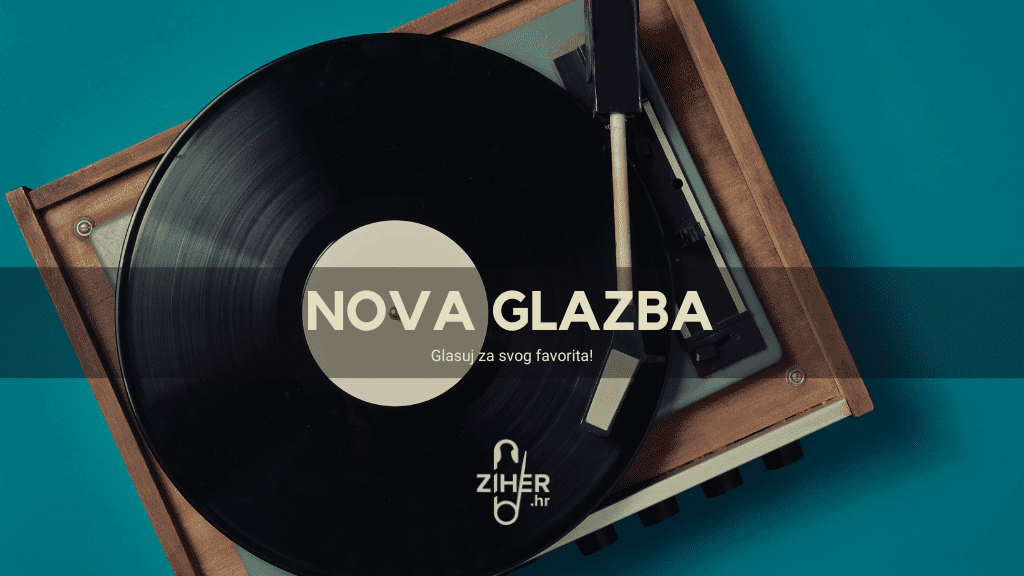 More than 6.5 million Syrians have been displaced by the war and more than 200.000 of them lost their lives in four years of armed conflict,according to the United Nations. In that chaotic environment culture life is reduced to a minimum. In Art&Painting platform I had the occasion to met Humam Alsalim, one of co-founder of Cyrrus Gallery, a unique project for the promotion and sale of contemporary Syrian Art. Based in Damascus, Cyrrus Gallery represents a selection of Syrian artists across a wide array of art genres – sculpture, painting, drawing and mixed media. Building on their flair for collecting art, the two founders of Cyrrus Gallery bring a fresh and knowledgeable approach to better the understanding of Syrian Art. They believe in creating spaces where established and emerging Syrian artists can dialogue and exhibit their work, and where international art lovers, collectors, gallerists and curators can find a unique assortment of artworks from artists from Syria, as well as from the Syrian Diaspora, conveniently available for purchase. On that occasion I spoke with one of the co-founders of the gallery, Humam Alsalim, who is also admin on “Syrian Art – Syrian Artists” Facebook page.

Who are the founders of the Cyrrus Gallery platform?

The founders are me, Humam Alsalim a student of architecture doing my 5th year in the University of Damascus right now, and Danii Kessjan my friend that is a French born currently living in Germany and managing a translation agency there.

Where and when did you find inspirations for this project?

We always had people asking us how to buy paintings in our Facebook page “Syria Art-Syrian Artists” that is a huge archive for Syrian art, but at that time we didn’t involve ourselves in the process of selling paintings, then after a lot of people asked us and suggested the idea. We found it really beneficial for the Syrian Art and Artists so we created this platform in order to promote and sell Syrian art online

How important is your promotion for unknown/underground artist from Syria? Do they have any possibility to show their artworks in other countries?

We are glad we are helping even though it’s not that much of help. We are just spreading the word, presenting the Syrian art online within our capacities. Some of the artists are actually showing their work in many countries around the world, others didn’t have the chance yet. We try to represent both, but representing underground artists is still a big problem that we are trying hard to get through and to help these artists to reach more people around the world, so they could have the chance to exhibit internationally.

How many artists are included in the Cyrrus Gallery platform?

The number is varying and always changing, at the moment we only have 10 artists and we are working on increasing them again.

Numbers of women artists still rank low. They are underrepresented in museum and gallery management, in artistic collections today, as they have been historically. How many Syrian women are included with their artworks in Cyrrus Gallery and how do you find them? Are they connected in artistic level?

At the moment 4 of 10 artists are women (Maysaa Muhammad , Souad Mardem Bey , Reem Yassouf and Aula Al Ayoubi) and in the “Syria Art – Syrian Artists” page we have a really big number of female artists , and they are connected at the same level and sometimes more than male artists. I believe that in the art field there is no such difference, there is no priority for men or women. It’s only the good art that rise, and of course, art that is being promoted well in this age of social media.

You said that the conflict in Syria is not directly related to the creation of the website, but from the current perspective this platform is precious. Today, how active is artistic life in Syria and is it possible to organize exhibitions?

Some exhibitions are being held here and there, but of course not as before… it’s not on the same level. War caused many galleries to close, everything is not active as before but we believe at some point it will become important again. Syrian artists are currently spread and shattered in the neighborhood countries, Europe and the US. When things settle here, we have hopes that things will become much better than before.

Two years ago Syrian artists represented their works in London. They had to smuggle their artworks from Syria. Funds raised from the sale of the works are given to charity. How successful can art be as an ambassador?

Art can be more than just an ambassador, allow me to quote Leo Tolstoy on that.  Tolstoy’s concept of “universal” art affirms that art is relevant to everyone. Art is relevant to every aspect of the human condition. Therefore, art must aim to be “universal.” Art is “universal” if it expresses thoughts and feelings which can be experienced by every human being. “And it is upon this capacity of man to receive another man’s expression of feeling and experience those feelings himself, that the activity of art is based”, also said Tolstoy.

What are your plans for the future? Maybe some kind of cooperation with other galleries of similar platforms from other countries?

Our plans are to grow bigger on scale, to help Syrian artists hold exhibitions as much as possible around the world, to go universal and have a platform not only for Syrian or Middle Eastern artists. But within the current situation and conditions it’s really harder than you imagine to manage such business from Syria, and sell only using the network. We hope we could co-operate with other galleries from around the world to do something bigger and on a larger scale.